My story as a CRC patient

My story as a CRC patient 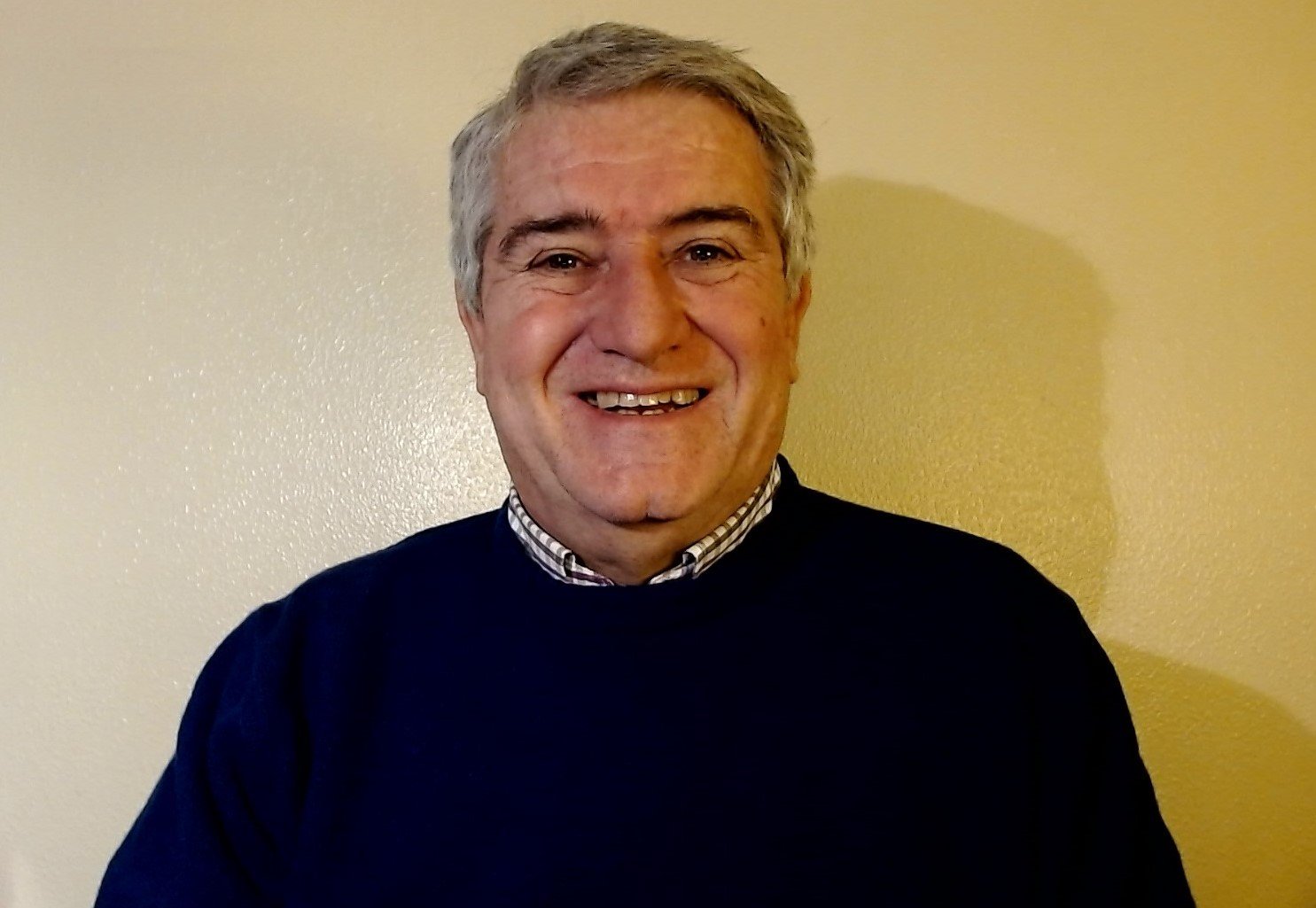 It was in 2002-03 Christmas time when I suffered continuous gastrointestinal troubles. I’m a psychologist, a professional who, at that time, was very busy and, threatened by the idea of suffering cancer, I used to say that I did not have time enough to visit any doctor. In February, pressed by my wife, I came to the health care centre. There, the physician told myself that the blood analysis had been found not good. Then, as I was working as a teacher at university and in schools, when something is wrong you must to repeat it, I told him that in this case it would be fine to do these analysis’ again, expecting that the new ones would be better. Obviously, these analysis’ were bad because I have developed a tumour in my colon. In that moment, I felt I was going to die in three months’ time or so and, became seriously depressed, because I have learned that cancer was equal to death. However, a week later, as I knew that 60% of patients with colorectal cancer could survive, and as I was a positive person, I thought: “I’m one of this 60%”.

Two weeks after my first diagnose I went to hospital where having been explored through a colonoscopy they definitely diagnosed I was affected by a II state colorectal cancer. They made all the test needed as a preparation for surgery and I was operated. They ridded off a 40 centimetres part of my transversal colon. I stayed at hospital for three weeks. My stay at hospital was pleasant enough because I felt loved by my family, my close friends and my mates. I even learned to make mockeries about cancer. In my opinion, my optimistic thoughts helped myself to develop a quick recovery. To sum up, I only needed to receive a four months’ light chemotherapy treatment, during this time I was able to return to my job, to my routines, to my life.

The page you requested could not be found. Try refining your search, or use the navigation above to locate the post.