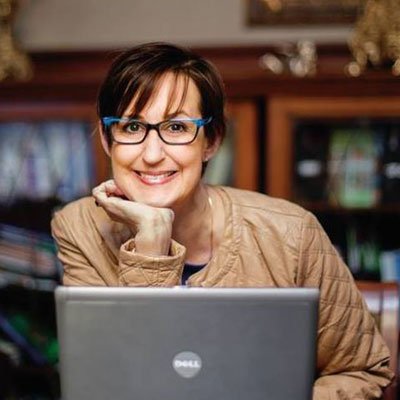 Michele Longabaugh was a wife, mother, author, and nurse who worked for a cardiac device company in Wichita, KS. In February 2010, at the age of 47, she was diagnosed with advanced, poorly differentiated Stage 4 Anal Cancer with metastasis in the sacral bone. Her prognosis was poor. After surgery to remove the sacral tumor she received an aggressive protocol of simultaneous chemotherapy and radiation, and she went into remission. Two years later a metastatic lesion was discovered in her right lung for which she underwent a right lower lobe wedge resection. Six months later two additional lesions appeared in the right lower lobe, this time in the hilar area. She was referred to a large university where she underwent chemotherapy and targeted radiation. She had no remaining evidence of disease since October 2013 and continued to be under close surveillance. After her recurrence she found meaning in her diagnosis of this rare and stigmatized cancer through advocacy work